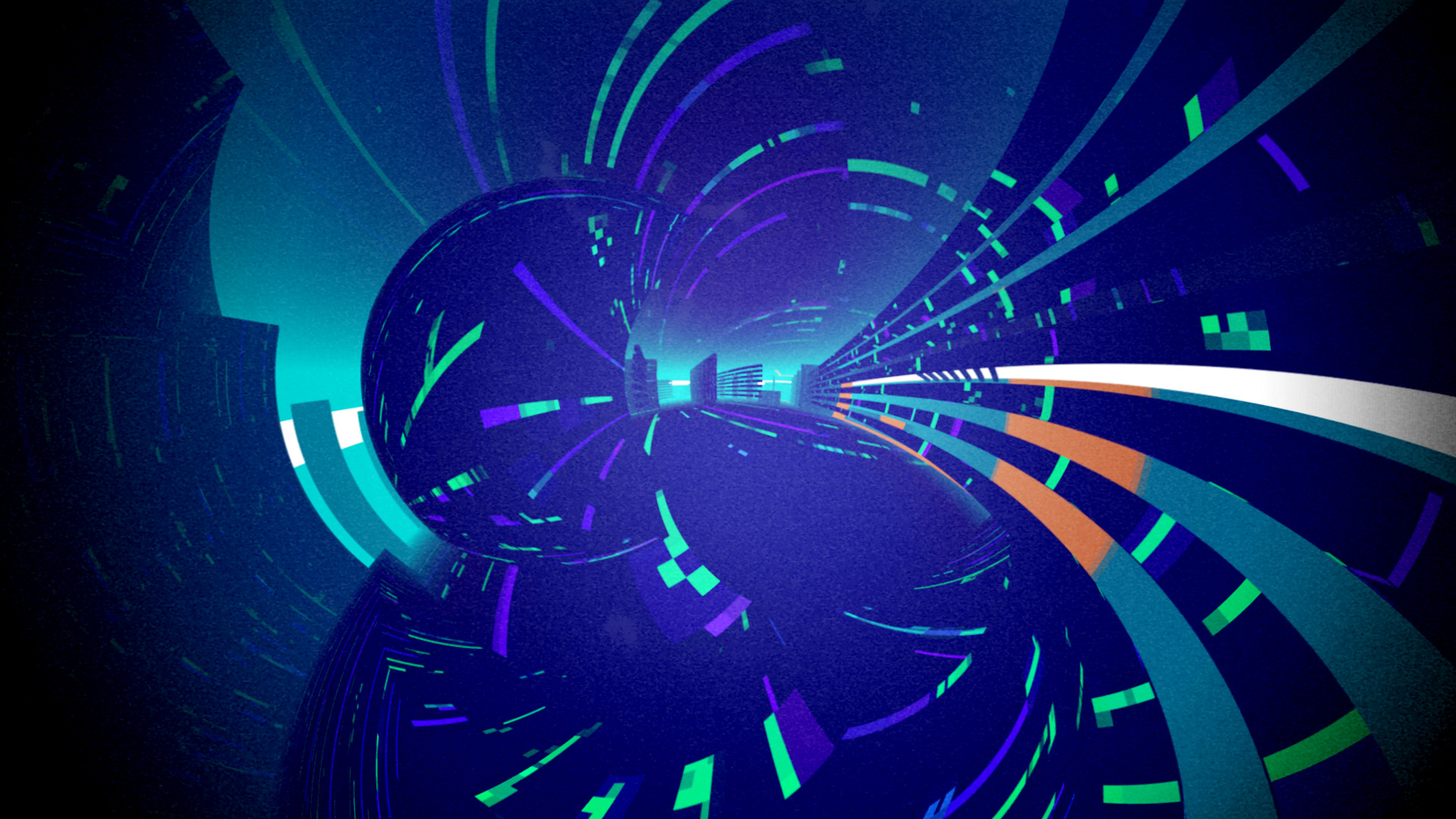 Benjamin Vedrenne is an artist focused on digital experimentation in 3d visuals and interactivity.
He works on interactive installations, innovative video-games, and various mixed media experiments.
His works are characterized by bold visuals, bright colors, engaging worlds and systems that question our relationship with machines and algorythms in playful and interactive setups.

I am passionate about procedural generation, the human body, glitch aesthetics, and investigating the intersection of natural and artificial intelligence.
I love playing with emerging systems as a tool for creation, and promote the idea of video games as art form.
What I do is always about exploration, visually-driven, and made to be seen, touched, handled, and played by anyone.

You can see the full list of the events where I presented my work.

I am one of the co-founder and organiser of the GIF JAM events. For one day, 20 artists are invited to share a studio to create animated GIFs. On the evening, the animations are publicly projected and mixed together, while DJs make the party begin. The evening party usually include video games showcase, art installations, crazy video mapping and other goodies.
See more on this video or our facebook page.

I also create a lot of non-digital works. I love making watercolor painting, murals, and drawing. You can witness these on this dedicated blog

I share some tools, scripts, and various resources that I made for various project on this resources page.