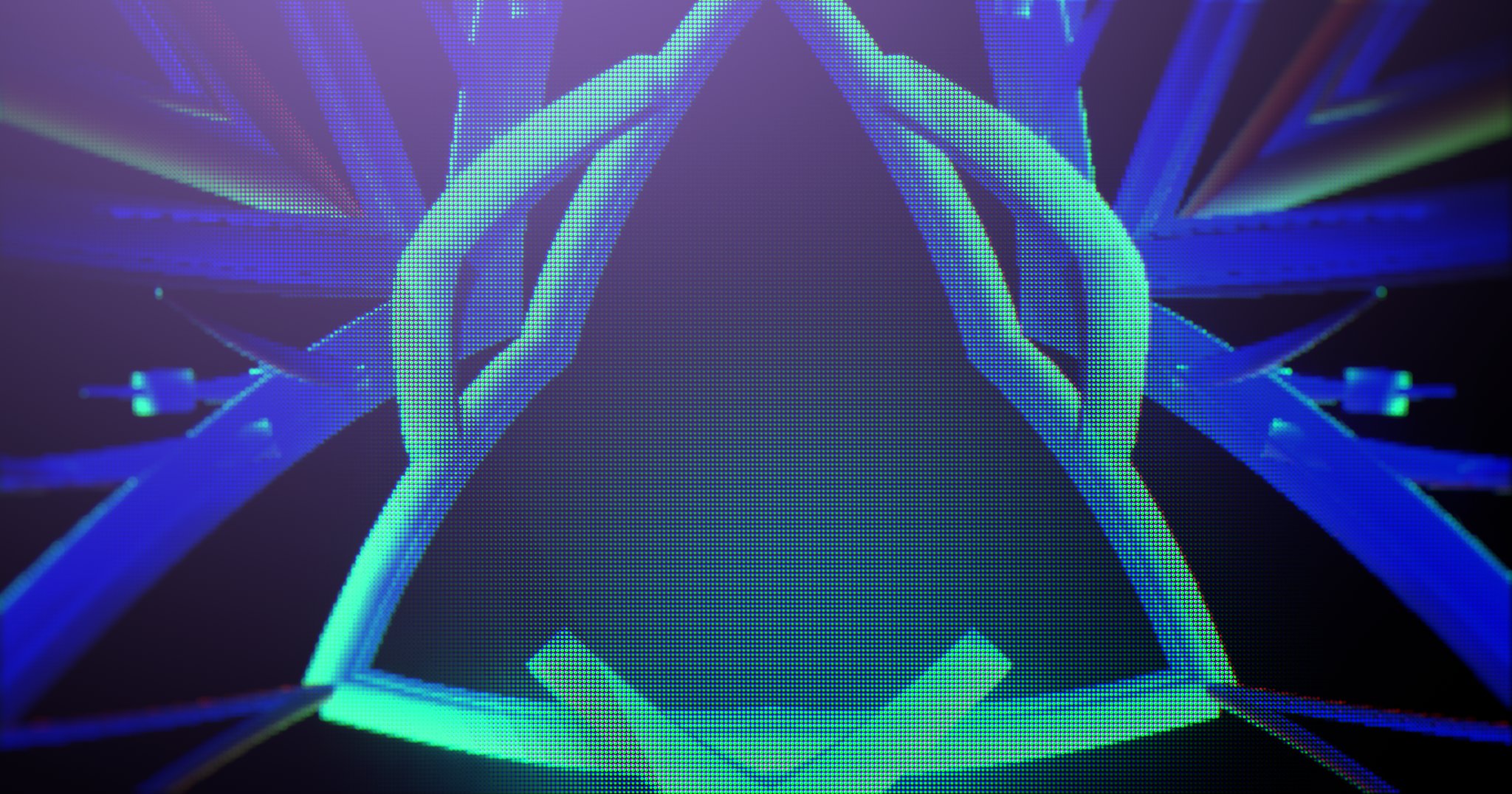 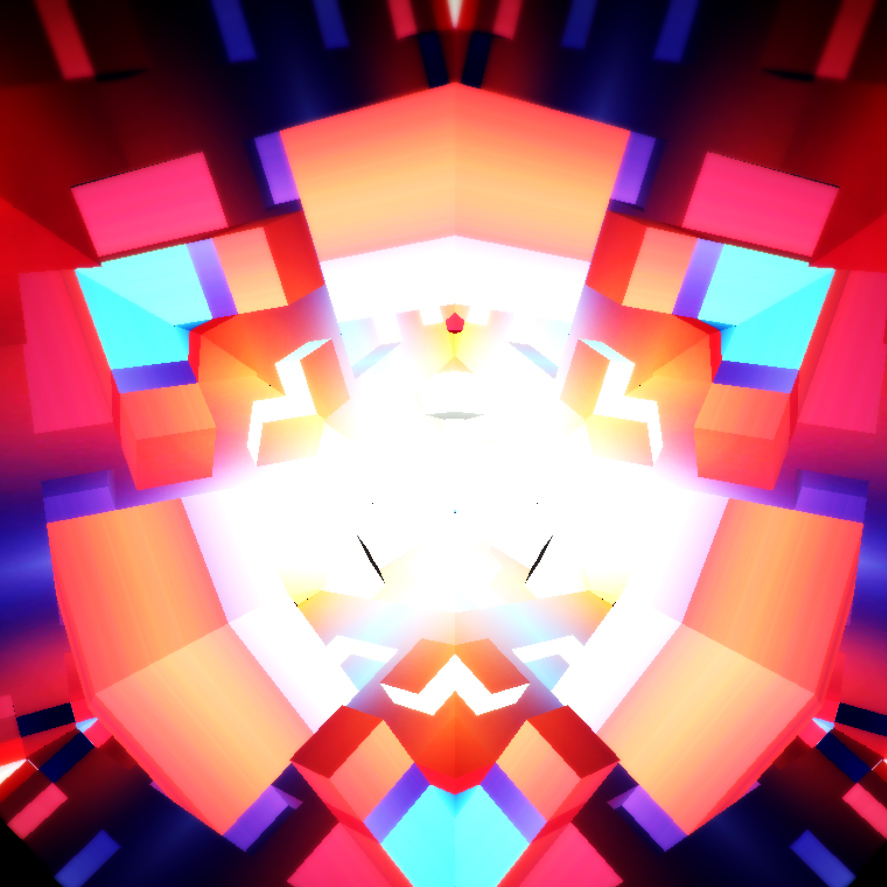 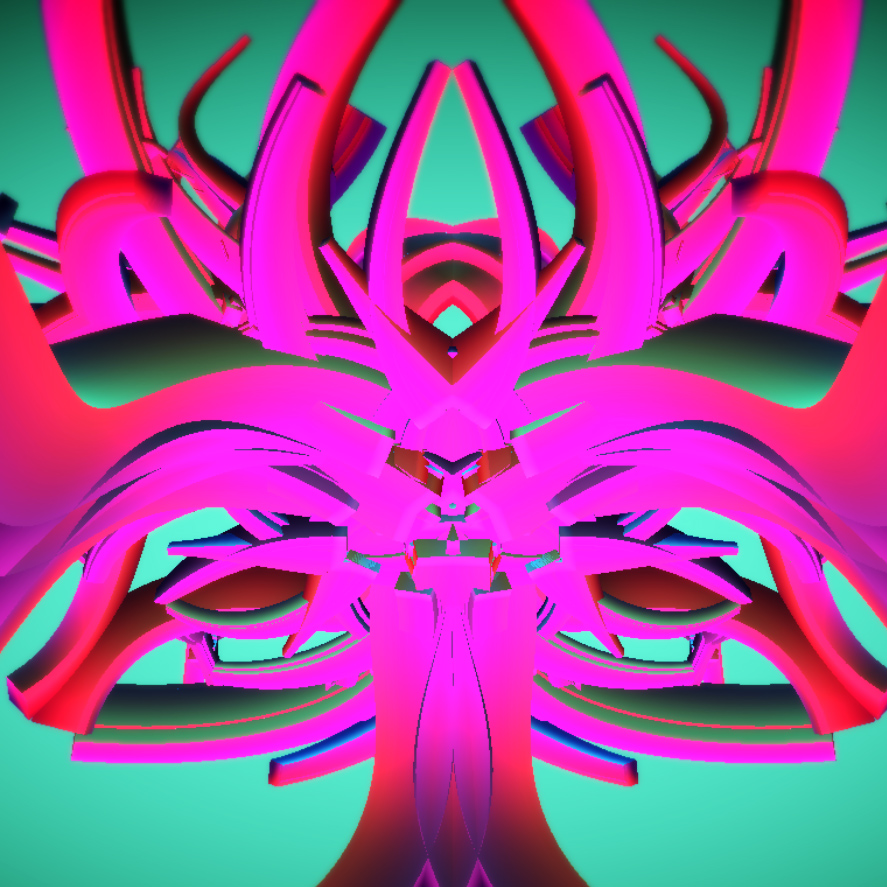 Visuals are made from 3d objects, that are duplicated and turned into kaleidoscopic shapes. Some may recognize Michelangelo's David , Walt Disney's head, among other famous models hidden in the flow.
Visuals are generated in real-time, using enough random parameters and audio-responsive movements to never reproduce the same pattern during the show.

It has been presented as an interactive installation during "Nuit Blanche 2015" in Paris, at CRI.
It was also a VJ performance during GIF JAM 2.0. 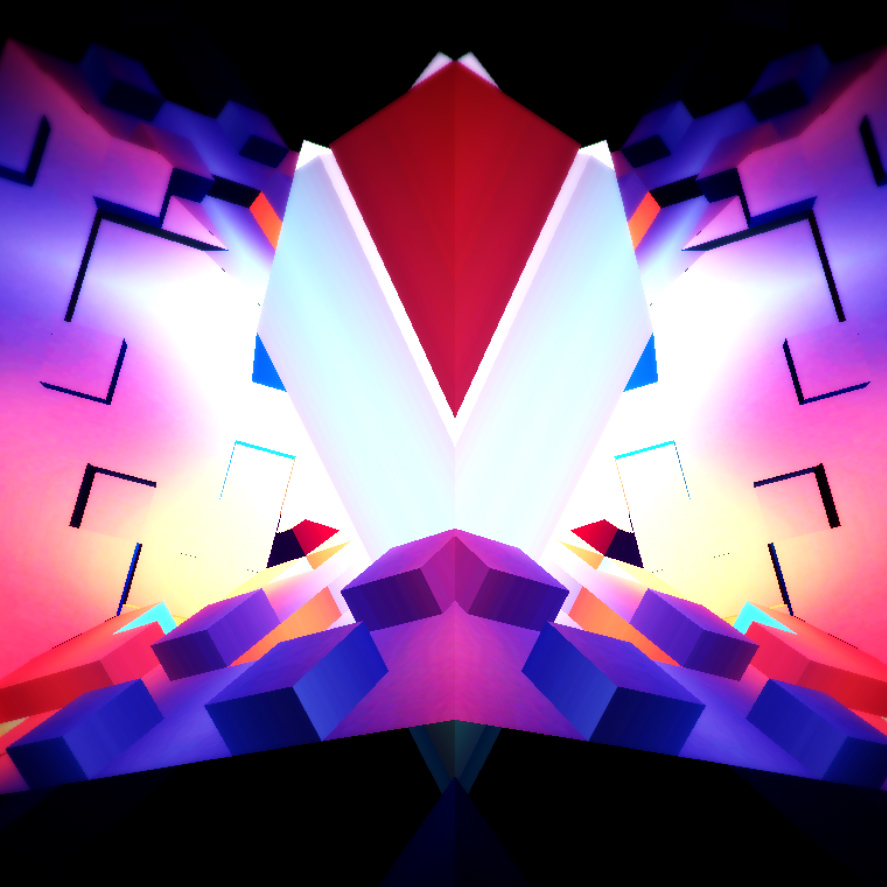 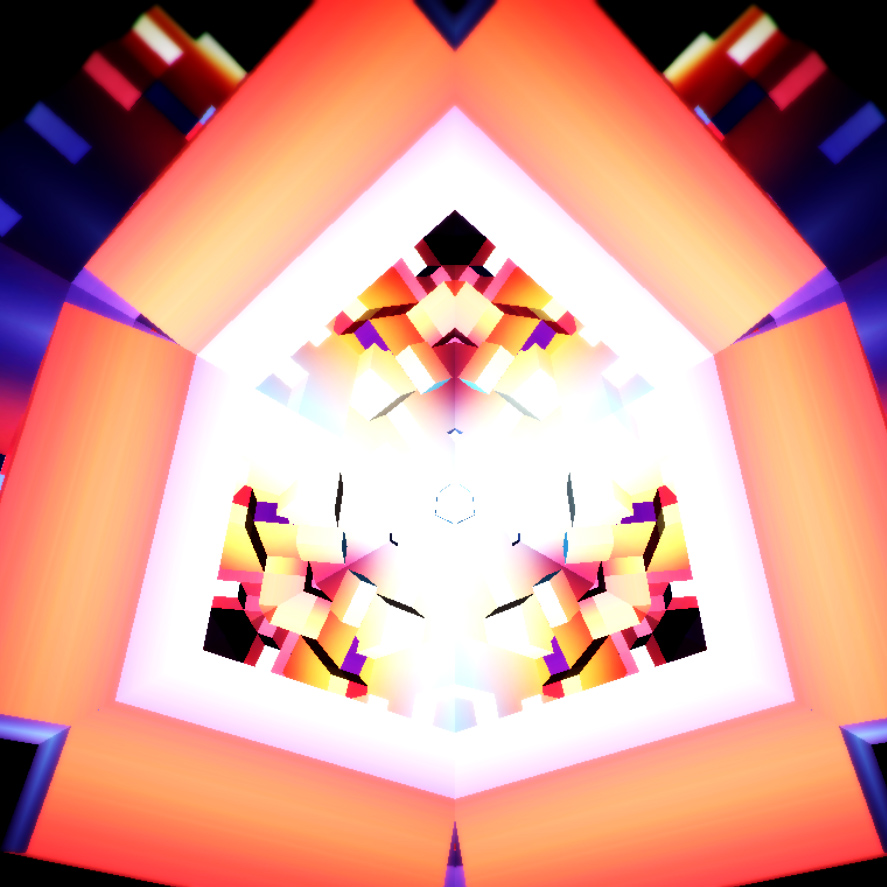 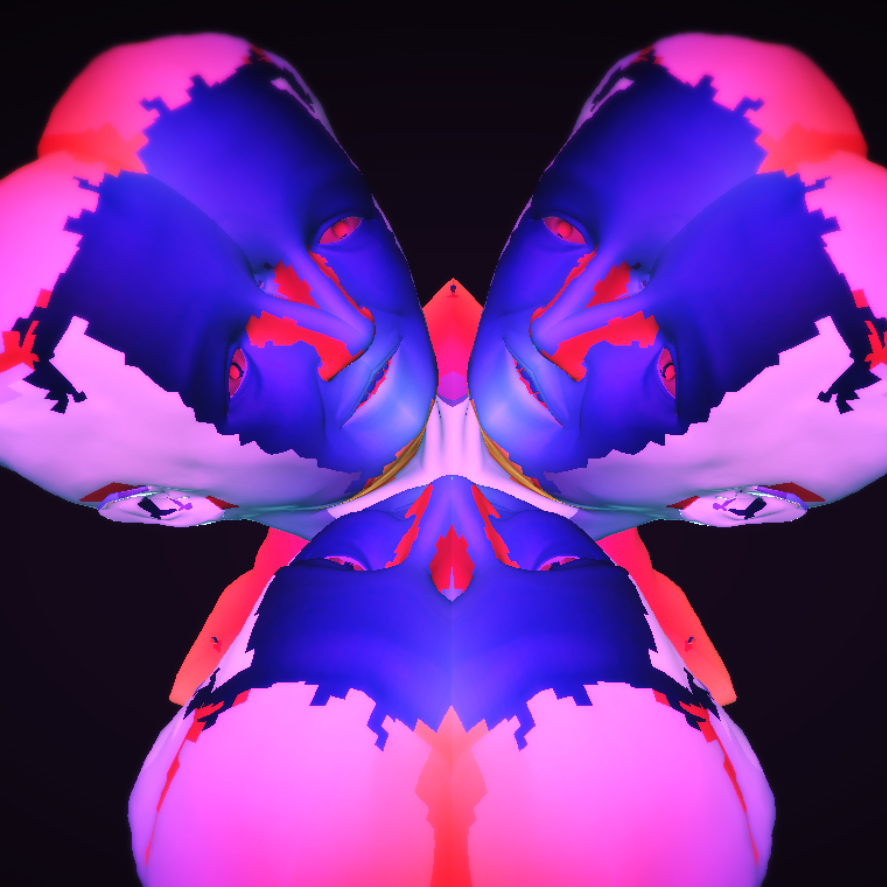 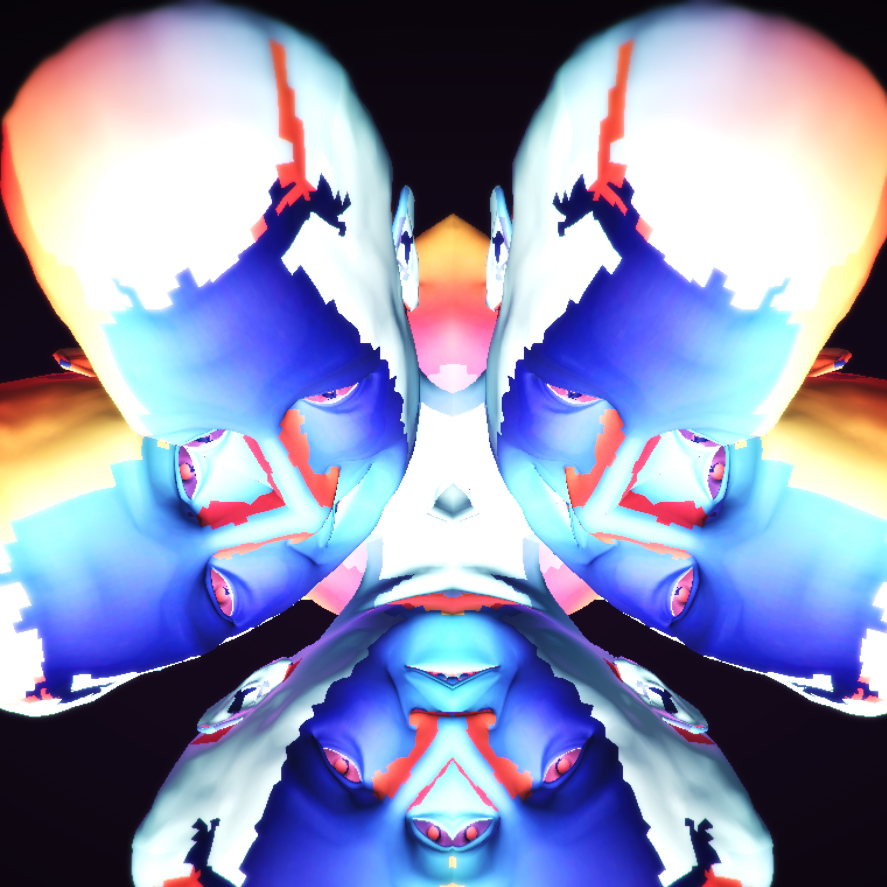 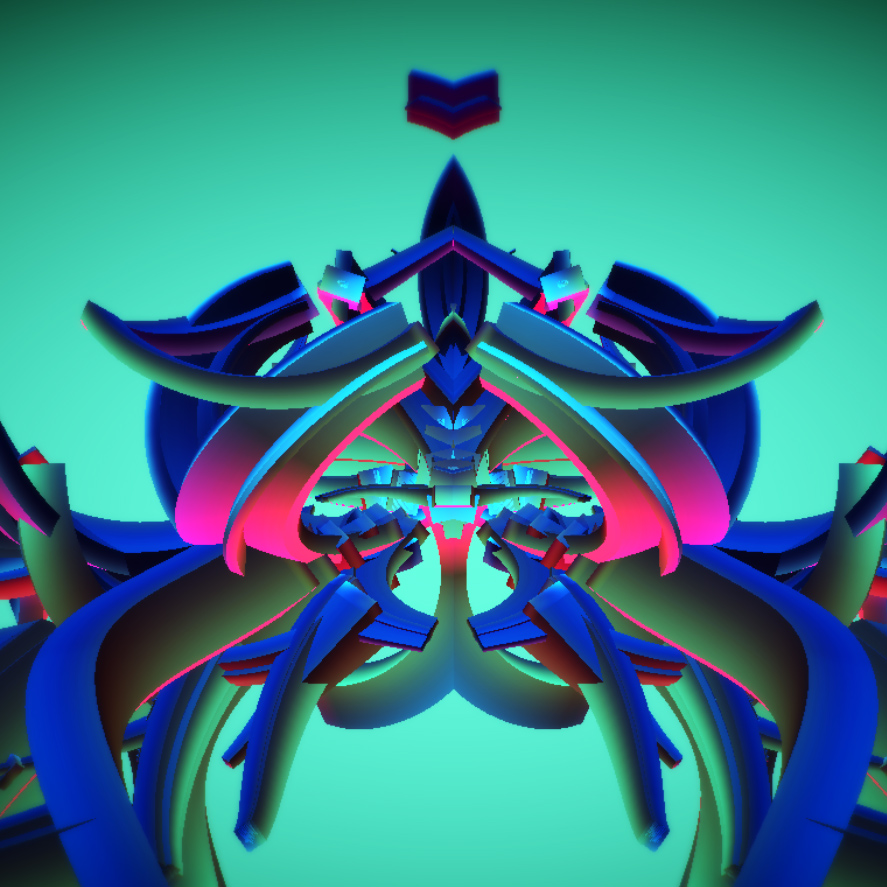 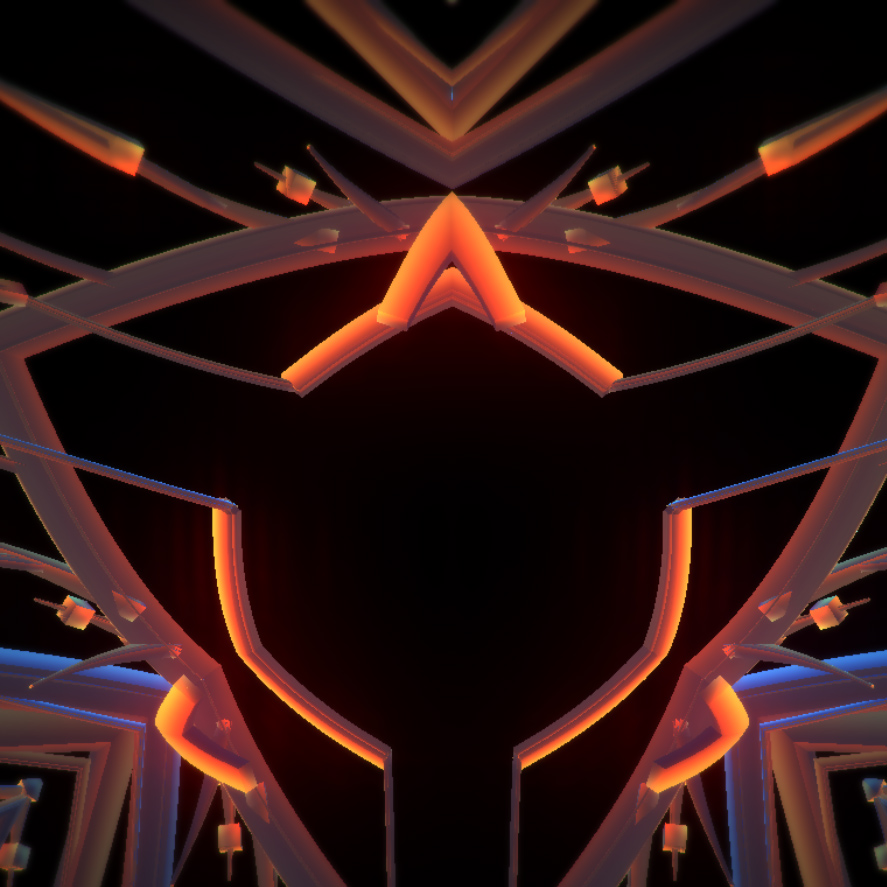 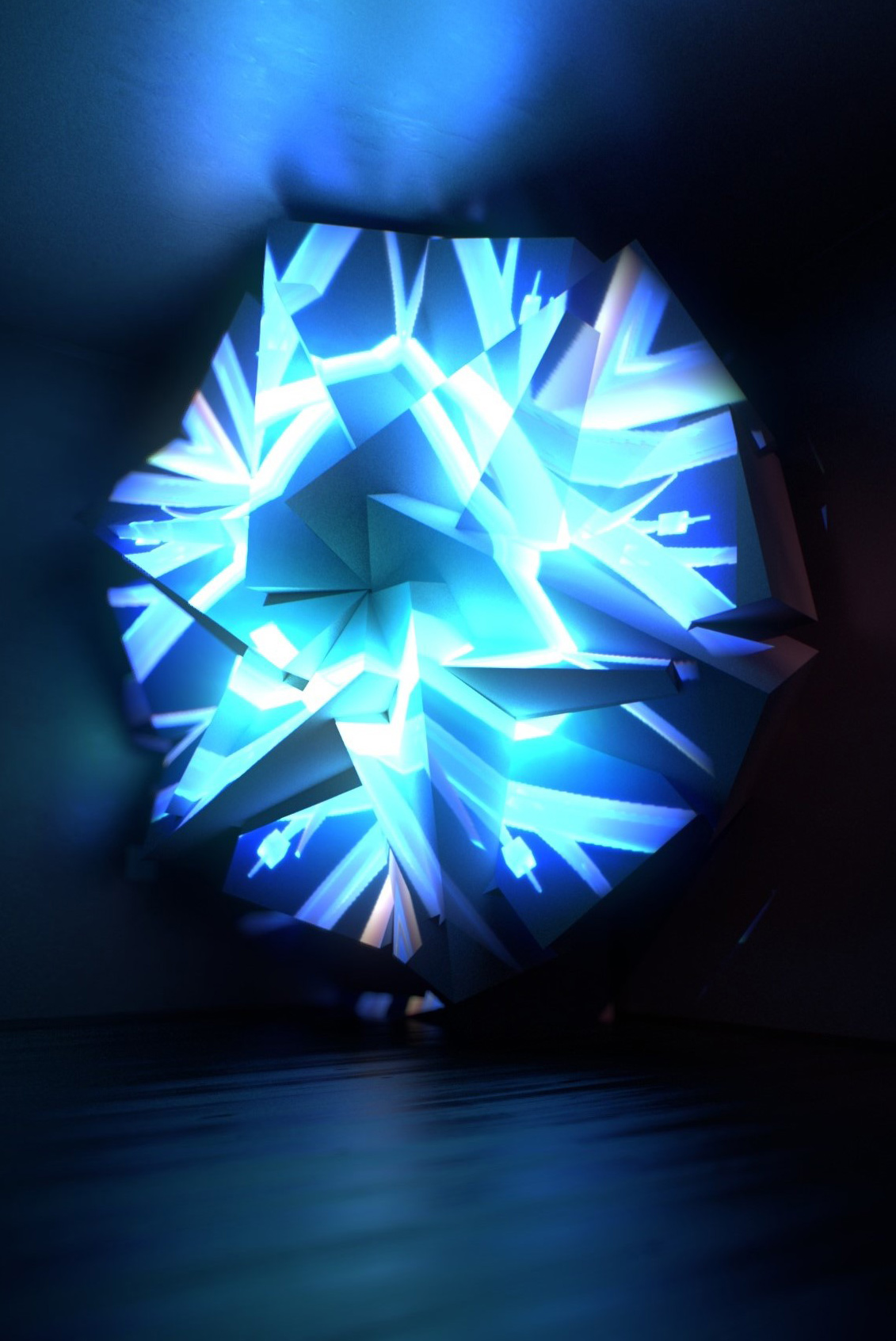